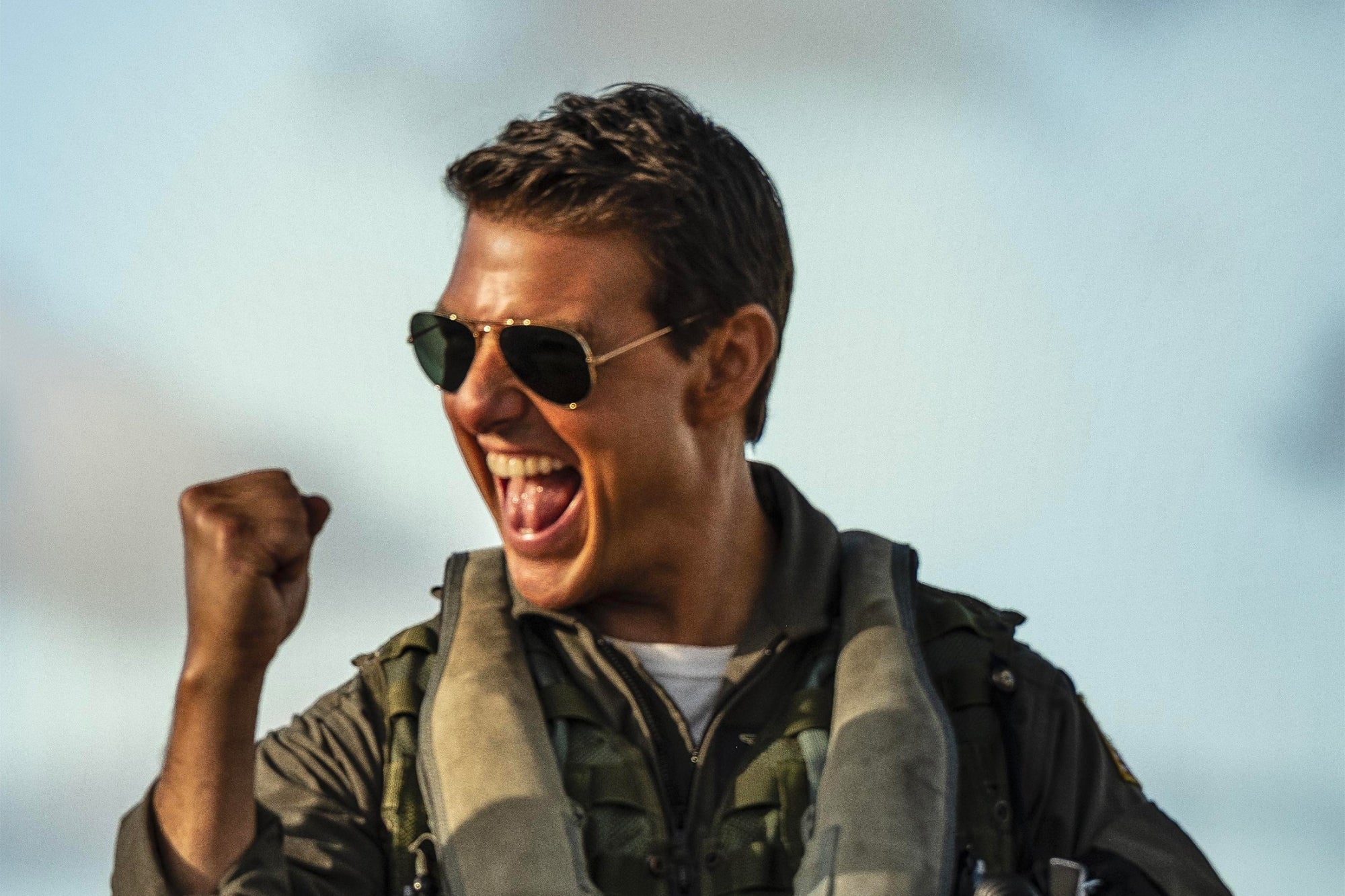 Opinions expressed by Entrepreneur contributors are their own.

After some time away from the theatres and after seeing so many consistent great reviews on social media, this weekend I took myself to see Top Gun: Maverick. I left with a big smile on my face and felt like it hit all of the buttons for me. Tom Cruise doesn’t disappoint.

It also felt close to home, since I’ve spent most of my time living in San Diego and much of the movie was shot there. There’s not a day that goes by when you don’t see some type of military aircraft going by when you live close to the beaches.

I’ve previously talked about how rewiring your brain and taking accountability are extremely important to reach your goals. Here are some some specific scenes from the movie that will help you do that and perform like a top gun entrepreneur.

Related: Want to Reach an Overwhelming Goal? Try the Simple Trick That’s ‘Like the Navy Seals, But for Personal Growth.’

In the movie, we witness an emotional scene between Cruise and Val Kilmer, where Maverick is still torn about the decision he made to prevent Goose’s son from going to the flight academy. The guilt is causing internal conflict with Maverick and “Iceman” shares that it’s time to “let go.”

In my experience, this is a very common challenge for entrepreneurs who are mentally trapped from events in the past and can create a psychological brick wall that they find impossible to break through. In the case of one of my clients, who ran his own consulting company, he realized he harbored some anger from his divorce, which caused him to self-sabotage in his new position and impacted his ability to get more clients. Coming to terms with this allowed him to be able to move through a process of taking personal responsibility for his part in the divorce, as well as opened up the opportunity for difficult conversations resolving the negative energy with his ex.

2. Let me show you it’s possible

One of my favourite scenes from the movie is when Maverick is presented with a make-or-break leadership moment and decides to show the pilots that the mission is possible to execute successfully. We watch as they shift from fear to confidence about the possibility of what can be achieved because they see Maverick succeed.

When I first started to become successful in business, it was because I invested in masterminds, coaches and mentors that didn’t only challenge my limiting beliefs, but also allowed me behind the scenes to see what was possible. This then created the possibility that I could do it too. It then became a choice for me to give it a shot for myself. When you take enough shots, you eventually hit the target. The Top Gun pilots have been training over and over ready for a mission like the one presented in the movie. You will never hit the bigger targets if you don’t get the training shots in. That takes overcoming fear, moments of courage and commitment to keep going despite the emotional challenges that will always be there. Keep going.

Related: It’s Time to Overcome the 5 Common Obstacles Keeping You From Full-Time Entrepreneurship

When emotions reach an all-time high and leadership calls for a break from the routine, we watch as Maverick takes the squadron to the beaches of Coronado for a game of football to bond the team more closely. This is initially seen as unimportant by the higher-ups, but they come to realise that a break of connection between the pilots could be catastrophic for the mission.

Pressure, stress and overwhelm can cause burnout for the best of us in business, and it’s natural to want to push through. But the art of successful entrepreneurship is to understand that our bodies and nervous system need to relax so they can perform optimally. If we fail to do this, we run on fumes and then need pick-me-ups which are unsustainable and unhealthy. In addition, any time that there is a disconnection with others, sometimes one of the best ways to shift the energy is to do something fun. It may seem counter-productive to “take time off”, but full engagement happens when we disconnect to reconnect more strongly.

Related: How This Entrepreneur Finally Stopped the Cycle of Self-Sabotage

One of the tense scenes forces one of the pilots to navigate low-level terrain in order to hit their target. When one of the squad starts to feel the pressure, they are hesitant to hit the speed required to complete the mission. There’s a moment where something shifts and the advice of “don’t think, just do” hits home.

When we get in our head, we’re dead. We must realize that when fear hits, we go to overthinking, overanalysis and we can miss out on breakthrough opportunities. When I teach my clients high-performance and emotional intelligence tools, I always say that there is often a very small window of opportunity for us to step through and often when that window closes, sometimes it won’t come back. When we are connected to our bodies (meditation is great for this), we become more intuitive and can strike at the optimum time. Sometimes that can make a huge difference to someone’s growth. This is why it’s so important to have someone to snap us back to ourselves when we get in a funk — someone that we trust.

There were so many other shining moments from Top Gun: Maverick that made me think about entrepreneurship, these were just a small selection. In addition, the film definitely got me reconnected to my mission, inspired me to be a better leader and maybe, just maybe, fly in a jet one day.