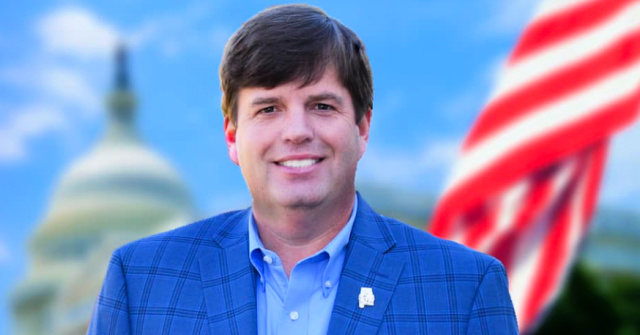 The election is to find the Republican nominee to face off against the Democrat nominee after the current Congressman, Rep. Mo Brooks, gave up his seat to run for U.S. Senate and announced he was running in the spot in March of last year. Brooks first took office in 2011.

The two Republicans went into a runoff after neither one was able to advance to the November election with more than 50 percent of the vote in the May 24 primary. In the primary, Strong earned 45 percent of the vote, while Wardynski  received roughly half of that (23 percent); the rest votes were spread out between other candidates.

Strong will now face Democrat Kathy Warner-Stanton in November. Strong will, however, have the upper hand, as analysts have rated the district a solid/safe Republican seat.

The Republican nominee is currently the chairman of the Madison County Commission, a position he has held since 2012. He has previously described himself as “a pro-life Christian who will stand up for the unborn and fight for our Christian values.”

Former President Donald Trump did not endorse a candidate in the race between the two.

Jacob Bliss is a reporter for Breitbart News. Write to him at jbliss@breitbart.com or follow him on Twitter @JacobMBliss.