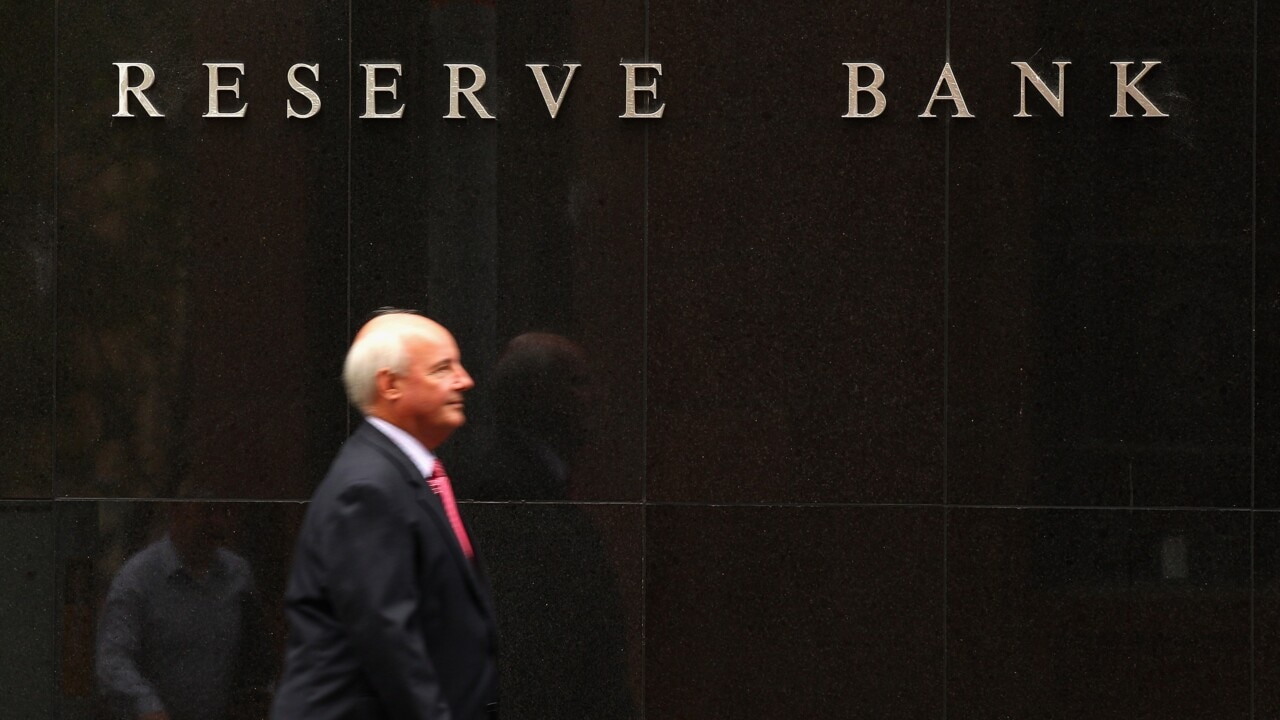 Sky News Business Editor Ross Greenwood says it may be argued the Reserve Bank of Australia are risking monetary stability by not shifting earlier on inflation.

“The reason why I believe they are doing that is because if they have to play catch up, if they have to raise interest rates much faster – we’re talking about now 12 interest rate rises coming over the course of the next 18 months,” Mr Greenwood advised Sky News host Andrew Bolt.

In addition to sustaining monetary stability, Mr Greenwood stated the Reserve Bank must handle full employment as a part of their mandate.