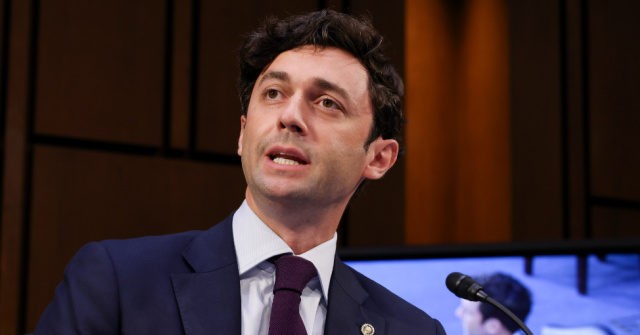 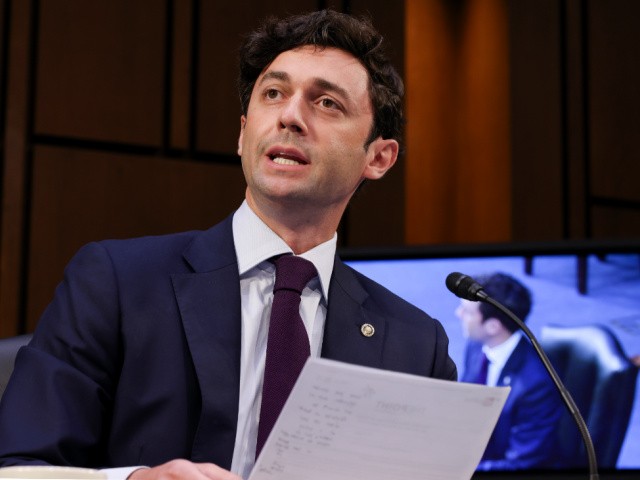 On Tuesday’s broadcast of the Fox News Channel’s “Special Report,” Sen. Jon Ossoff (D-GA) stated that the “massive fiscal and monetary response” to the coronavirus pandemic has “taken a toll” on inflation.

Host Bret Baier requested, [relevant exchange begins around 3:30] “When somebody says to you, what are Democrats doing to address inflation, what do you say?”

Ossoff answered, “Well, look, the economic stress that begins with a global pandemic, unprecedented effects on supply chains, unemployment in the middle of 2020 that was over 14%, massive economic ripple effects in every region of the world, and a massive fiscal and monetary response, all of the associated shocks to our logistics infrastructure have all taken a toll. Families in my state of Georgia and families across the country are struggling with the rapidly rising prices of staples like groceries and gasoline. Congress has a role to play. The Fed has a role to play. Because it’s something that affects families in my state and states across the country every single day.”

Baier then adopted up with Ossoff on what he’s finished to fight inflation.

Ossoff responded, “I have focused my attention, for example, on helping to unravel the supply chain bottlenecks at the Port of Savannah in Georgia. We have the fourth largest deepwater port in the country and the busiest airport in the world. I have worked to play a constructive role in supporting Georgia’s logistics infrastructure so fewer ships are standing off of those ports, which has been a major contributor to supply chain bottlenecks. I saw today that Sen. Manchin offered some ideas for a possible legislative deal to address inflation in the weeks to come. I’m willing to have that conversation with Sen. Manchin and any colleagues to bring ideas to the table.”