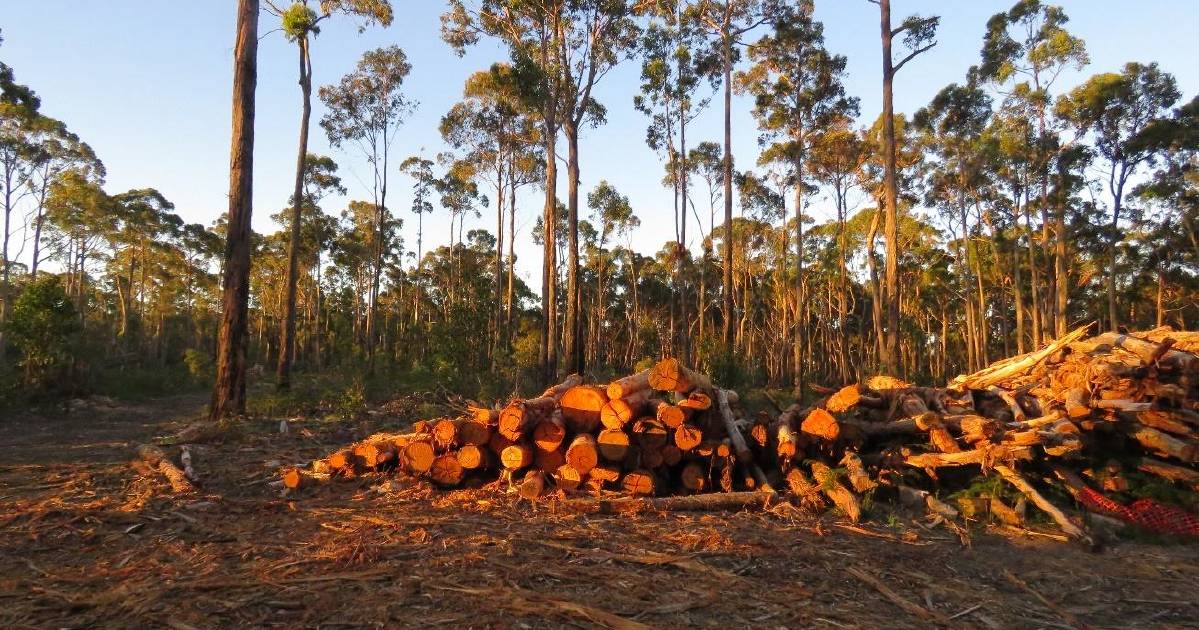 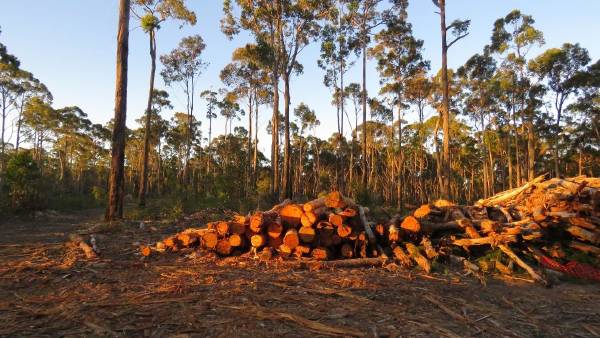 “We were expecting to spot a few greater gliders but to see such a dense population, especially this far west and after a third of their habitat was destroyed in the 2019-2020 bushfires in eastern Victoria, was really thrilling,” he said. “The greater glider action statement has a series of rules about where logging can be restricted if the densities of greater gliders are high enough and the numbers in this report reach that threshold.” The Conservation Regulator will now assess the submission, however it argues the sightings are not in timber harvesting areas.