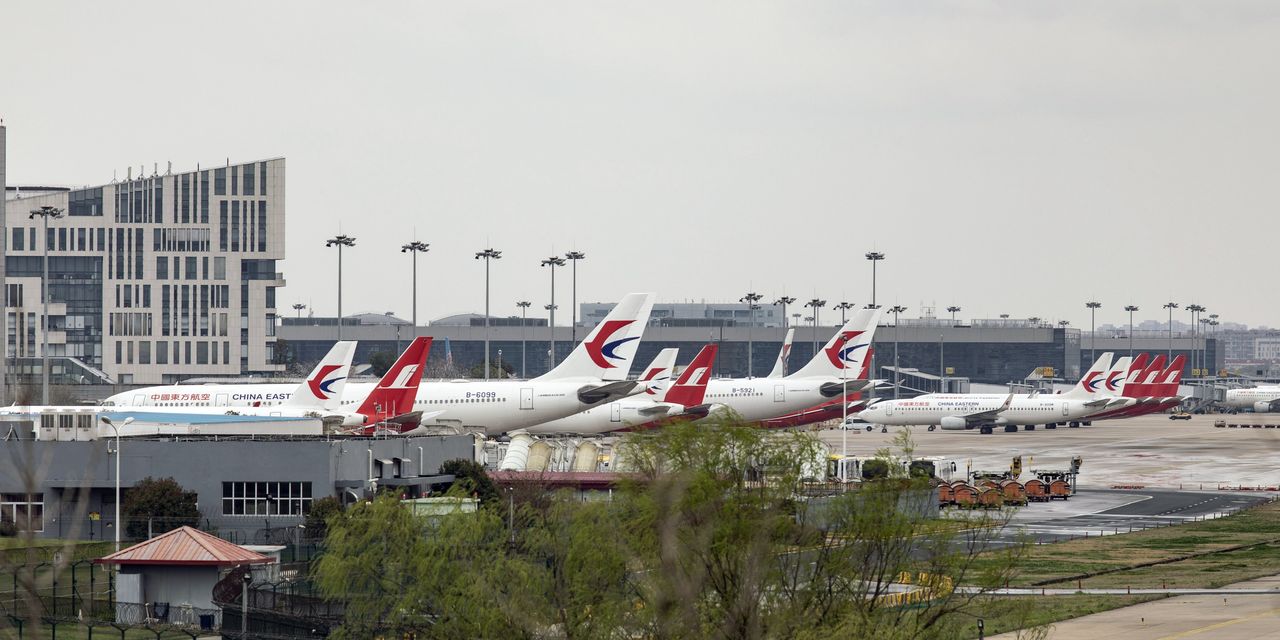 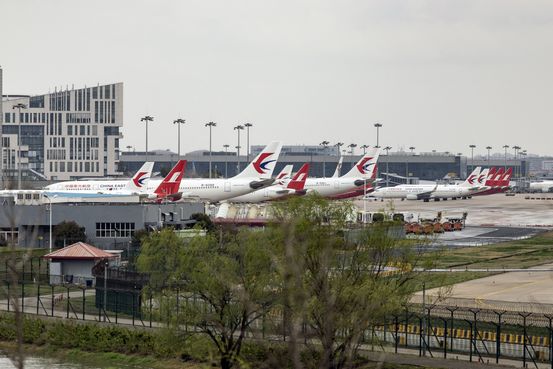 HONG KONG—China Eastern Airlines mentioned it has resumed passenger flights of its Boeing 737-800 mannequin plane after grounding the planes for almost a month, following a crash of one of many planes that killed all 132 folks on board.

China Eastern flew a 737-800 leaving from Kunming on Sunday morning and arriving in Chengdu on a flight lasting about an hour, in response to Flightradar24 and Umetrip, a Chinese flight-tracking app. That plane flew again to Kunming on Sunday afternoon, Umetrip confirmed, although on Flightradar24, the information wasn’t up to date as of Monday. On Monday, China Eastern flew one other 737-800 plane on the identical route, Flightradar24 and Umetrip confirmed.