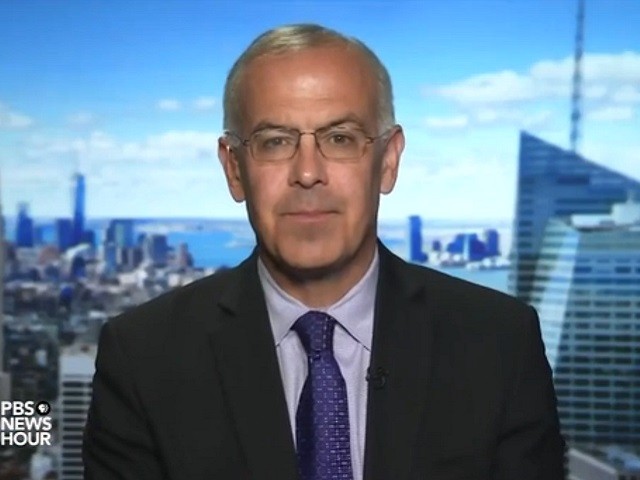 On Friday’s “PBS NewsHour,” New York Times columnist David Brooks said that “Western Europe is not just following the U.S.” in pushing again in opposition to Russian aggression, and “in many important ways, they’re leading the way.”

Brooks mentioned, “Well, the U.S. and the West are hanging in quite well, I think. We continue to increase the amount of arms we’re giving to Ukraine. Europe, in a move that is really stunning to me, is trying to wean itself off Russian oil and natural gas. And so, the alliance has held, and, if anything, it’s getting firmer. But…some say there are two wars.”

He continued, “There’s a northern war around Kyiv, where the Ukrainians are doing very well. There’s a southern war on the border, mostly over the port of Odessa. And the Russians are doing much better in that southern war. And so, if they can capture Odessa, which is the main port, then they really will have strangled the Ukrainian economy. And if they can keep that territory, that amounts to some sort of victory. So, it’s become very important that the Ukrainians defend Odessa and do better in the war in the south, and that the U.S. becomes a lot more active in helping the Ukrainians with the anti-ship missiles they need to sort of do the best they can to fend off the Russian Navy.”

Brooks later added, “Western Europe is not just following the U.S. They are firmly resolved. If any way, in many important ways, they’re leading the way.”