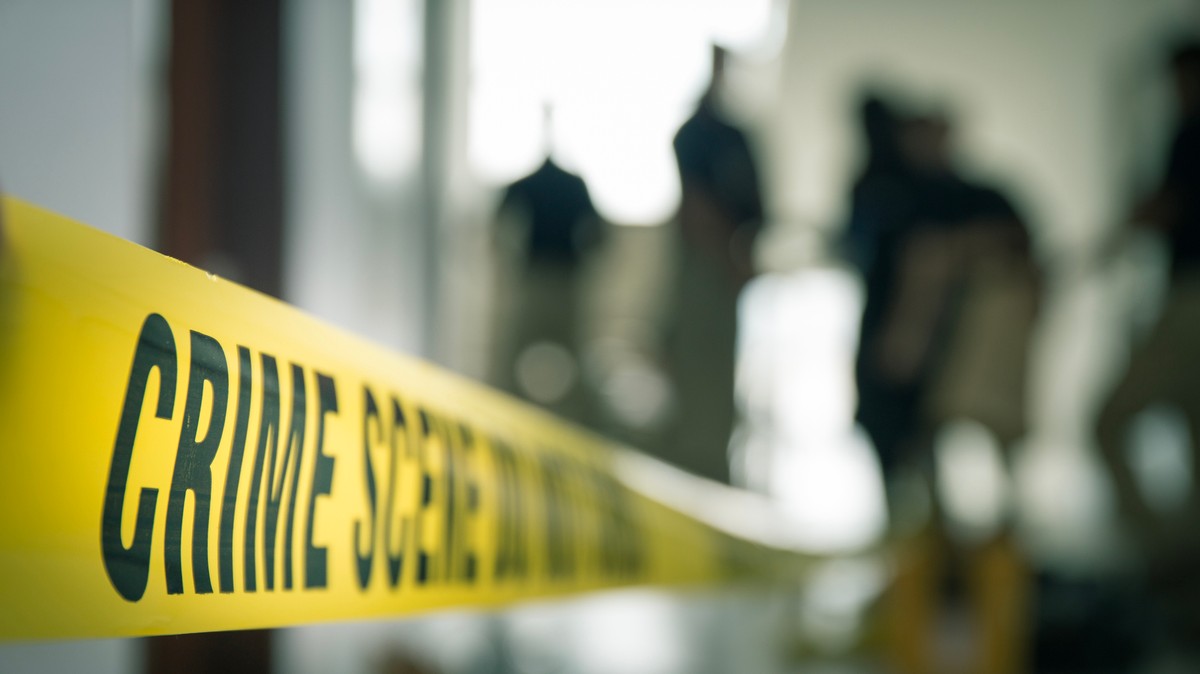 Sajida Tasneem’s father in-law is accused of attacking and killing her with an axe on June 11, in Sargodha, Pakistan. Photo used for illustrative purposes only. Photo: Prathaan/Getty

A father-in-law has been arrested in the Pakistani city Sargodha on charges that he attacked and killed his Australian-Pakistani daughter-in-law with an axe. The incident has renewed focus on Pakistani-origin women with foreign nationalities who are forced to live in Pakistan by their families, husbands or in-laws.

“The victim and her father-in-law had been quarrelling on the day of the incident. They had been facing domestic problems for a while,” police officer Abdul Mabood told VICE World News.

According to police, the victim’s father witnessed the horrific killing when he arrived at his daughter’s father-in-law Mukhtar Ahmad’s home on June 11. “I saw that Mukhtar Ahmad had stuffed Tasneem’s mouth with cotton to muffle her shrieks as he was swinging an axe down on her head,” his police statement said. His daughter Sajida Tasneem, an Australian national, died on the spot. “He also threatened to kill me if I tried saving my daughter. After that he fled with the axe, and my daughter succumbed to her injuries.”

The father-in-law Mukhtar Ahmed has been arrested. Police are currently investigating Tasneem’s other in-laws to determine whether they were also involved in the killing.

Tasneem’s father told the police that she was forced to move from Perth to Sargodha by her husband and made to live with her in-laws along with the couple’s three Australian national children.

Some Pakistani immigrant families living in the West prefer to relocate their children back to Pakistan to instil religious and cultural values and some do it for financial reasons. After the family’s arrival in Pakistan, Tasneem’s husband went back to Perth. Tasneem wanted to return to Australia with her children against her in-law’s wishes, and arguments with them regarding the matter were frequent.

Tasneem’s three children are currently with her father, and the family is being provided Australian consular assistance, The Guardian reported.

Last month, two Spanish-Pakistani sisters, who were reportedly in forced marriages in Pakistan and wanted to return to Spain, were shot dead by their brother and uncle in the Pakistani city Gujarat.

Most cases involving forced relocations of Pakistani women with foreign nationalities manifest in forced marriages. According to the UK’s Forced Marriage Unit, the highest number of forced marriages reported in their country are from women linked to Pakistan.

In 2021, Pakistan stood at an abysmal 167 out of 170 countries included in the Women, Peace and Security Index, making it one of the least safe countries in the world for women.

According to recent data, violence against women has substantially increased in the past year with 27,273 cases reported across its capital city Islamabad and in its Punjab and Sindh provinces. Most cases – 94 percent – were reported from the Punjab province where Tasneem and the Spanish-Pakistani sisters were killed.